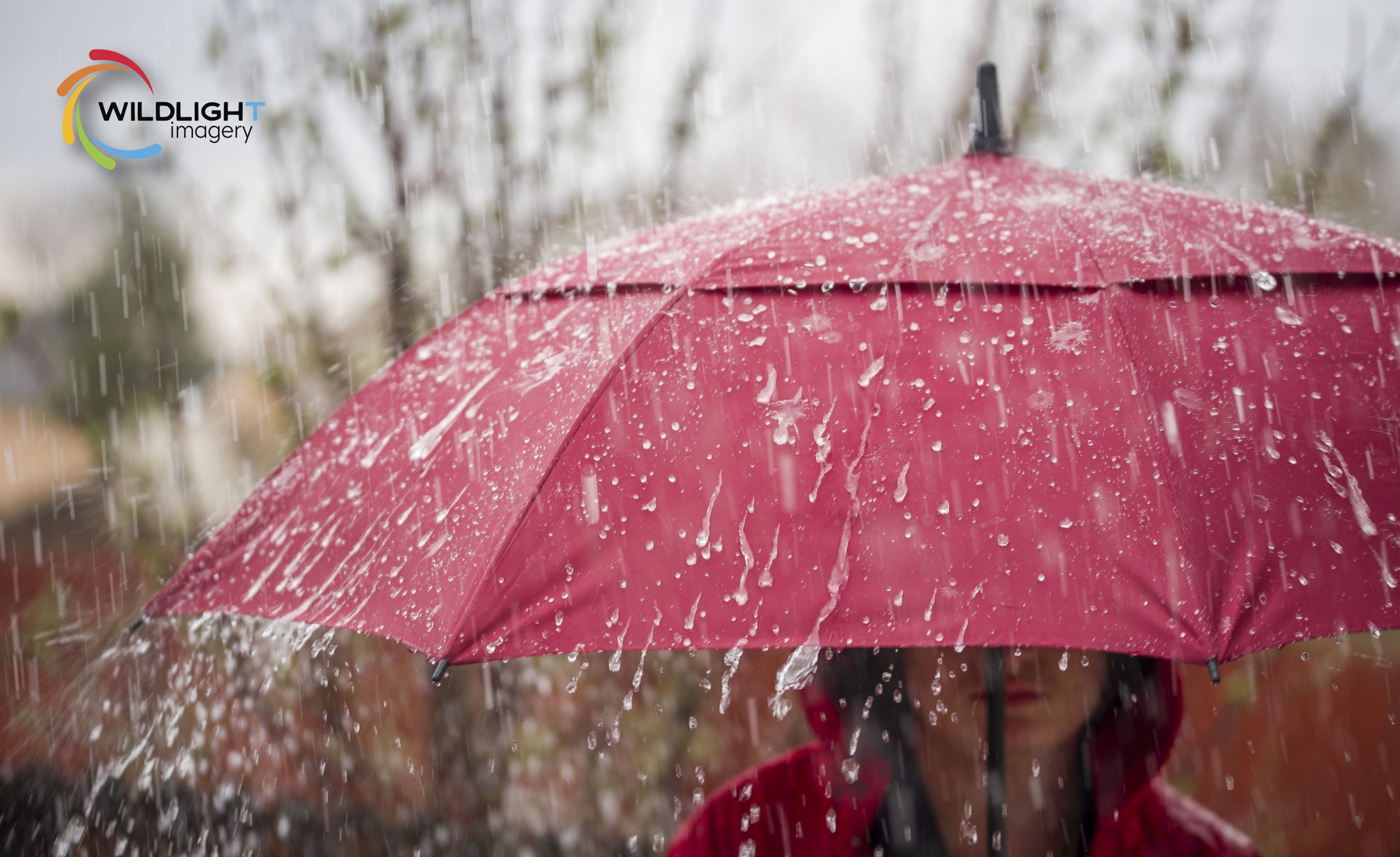 Umbrella in the rain

In my head I have all these ideas for pictures I want to take. Sometimes they are doable sometimes not. This particular photo was one such example of an idea I had for quite some time before I was able to make it happen. I had been wanting to get this umbrella in the rain picture and had been waiting for it to rain to make that happen. When the rain finally came instead of snow it was the only sort of raining so the rain was not near strong enough for what I wanted so I supplemented the actual rain with water from our hose in the backyard. (so I ultimately didn’t need to wait for the rain I guess) It was quite a sight because I was shooting handheld AND holding the hose to make it feel like a deluge of water. of everything I took that day this was really the only usable (and exactly what I wanted) shot I got.

On another note the model was my son Alexander he had just woke up and I had him dress the part and huddle under the umbrella. Needless to say he got soaked in the many attempts and it was also cold cause it really was a dreary day. For the most part he manned up and braved the onslaught of water I threw at him .

WELCOME TO MY BLOG